Sources Of Indian Constitution: Features taken from Other Countries

The Indian Constitution is unique in its cintents and spirit. Though it borrowed from almost every constitution of the world.The Constitution refers to the fundamental laws and principles which prescribe the nature, functions and the limits of a government. It reflects the aspirations of the people it belongs to. Many call Indian constitution a copy paste work and a Perfect example of plagiarism. Most parts of it have been copied from Government of India Act 1935. The chairman of drafting committee Dr. Ambedkar had said that – “I make no apologies. There is nothing to be ashamed of in borrowing. It involves no plagiarism. Nobody holds any patent rights in the fundamental ideas of a Constitution”. And our founding fathers chose to incorporate what they found most suitable at that time of making it. 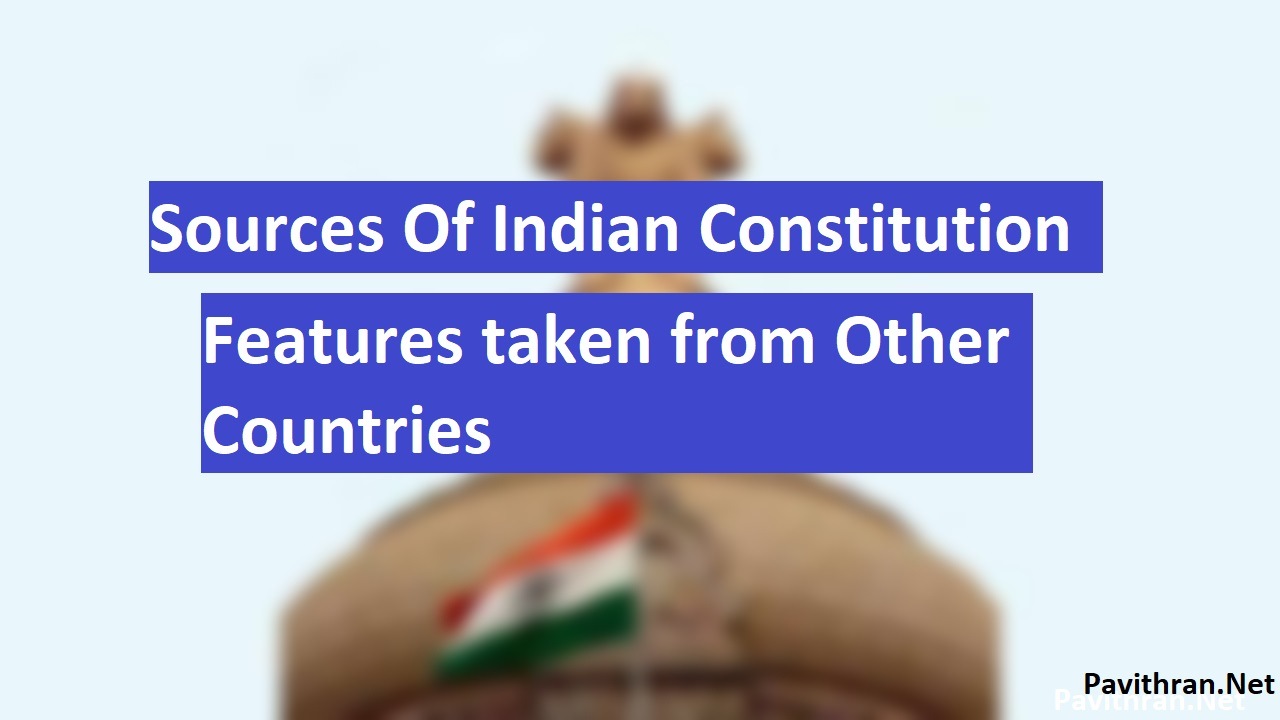 Features Taken from Other Countries

Download Rojgar with Ankit Math book in PDF for Free